Handbook for Campus Safety and Security Reporting: Why is It Important? – Novagems 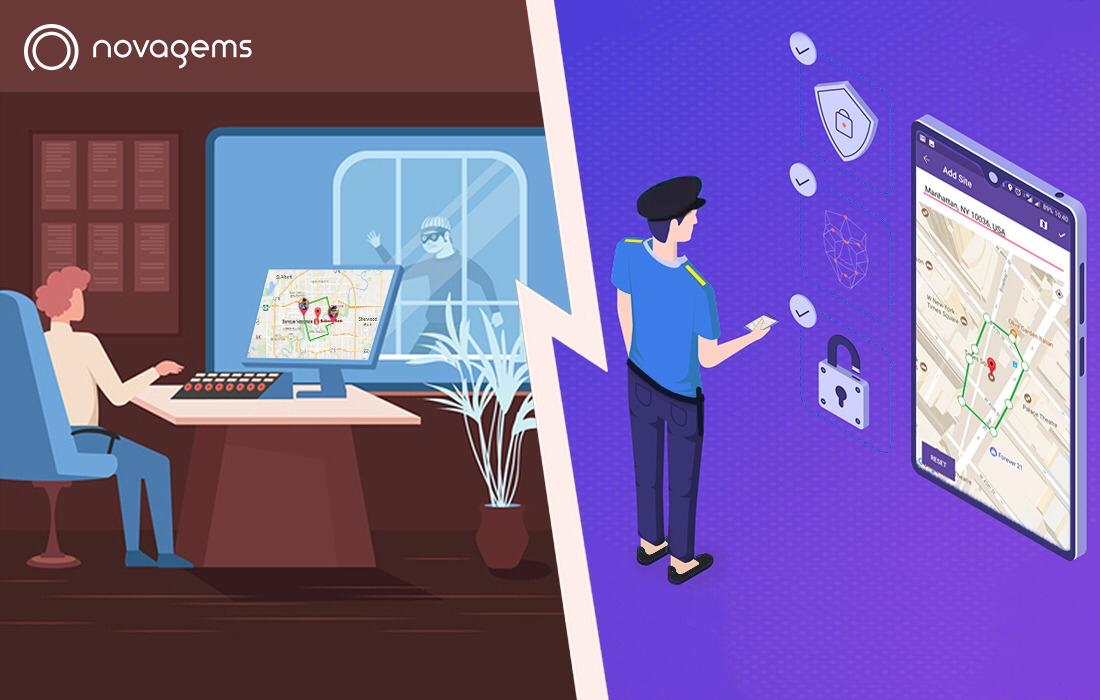 Schools and colleges are huge communities with countless students coming, going, and staying on the premises every day. With several students using the college premises, student safety becomes a concern for institutions.

What is the Clery Act?

Choosing a college or institution for higher studies is a big decision in a student’s life. Along with academics, students have to look for other factors too. One of the most important factors that students and their parents look for is the safety and security measures taken by the institute.

To ensure the safety of students, the government introduced the Higher Education Act (HEA) in 1965. After amendments, the act l1ater became the Crime Awareness and Campus Security Act in 1990. In 1998, another amendment took place in the memory of a student, Jeanne Clery.

She died after being raped and murdered in her dorm room in 1986. Jeanne’s parents made efforts to make these amendments possible.

The act was later known as J_eanne Clery Disclosure of Campus Security Policy and Crime Statistics Act_ or the _Clery Act_.

According to the act, all the postsecondary institutions have to maintain the Clery handbook, also known as the handbook for campus safety and security reporting. The Clery handbook should state the statistics and details of all the programs and policies followed by an institution about dating violence, sexual assaults, domestic violence, stalking, etc.

The Handbook For Campus Safety and Security Reporting

1. Which institutions need to maintain the Clery handbook?

2. Which institutions are exempt from maintaining the handbook?

The institutions exempt from the rule are:

3. What information is there in the handbook?

The Clery act handbook should contain the following information:

Why is the handbook for campus safety and security reporting important?

The Clery Handbook is crucial because:

In simple words, the handbook is the declaration by the eligible postsecondary institutions that they come under HEA. It allows these institutions to declare their safety and security status to the public and mention all crime-related stats.

Additional Security by the Institutions

Aside from following the acts and laws, the institutions must have a security system to make sure the students are safe all the time. You can use additional tools like campus security software and security guard tracking software to ensure it is fast and easy to report and avoid crimes.

So, in addition to the Clery Act and the handbook for campus safety and security reporting, you can utilize high-tech tools to ensure the safety of students.  If you’re looking for such tools, get in touch with Novagems. Our advanced solutions will help you set the best security system for your campus.

Get a Free Trial

Start being productive & grow your business with Novagems

Are you ready to maximize your profits by streamlining your operations?

Refer Novagems
to a Friend and Earn $100 Amazon Gift Card!

We will reach out + signup

Thank you for submitting the form!

We've sent you an email with further information at the email address you provided.